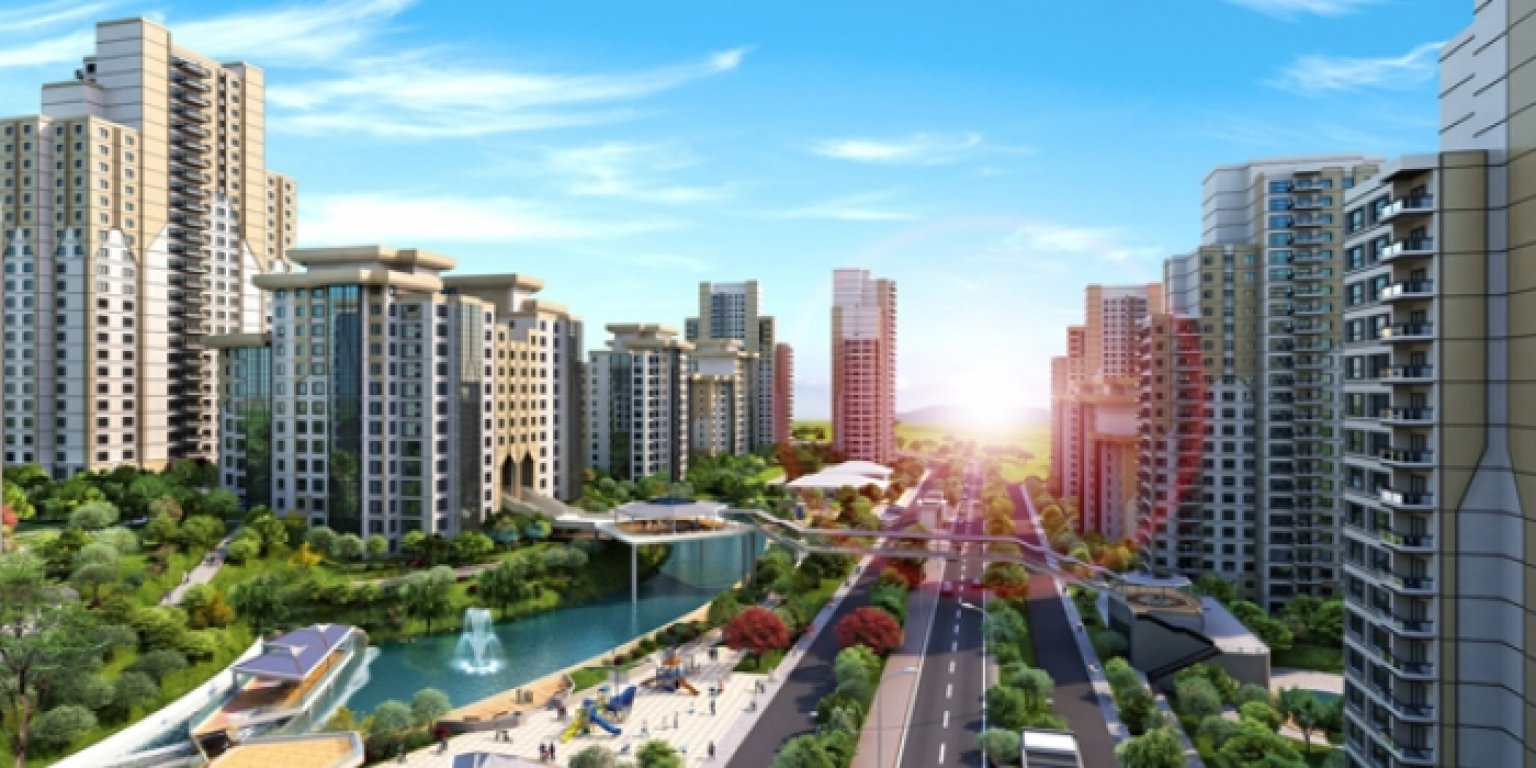 Turkiye Residential sales up 5% in 2017 (TURKSTAT) According to statistics, sales increased by 5% in June 2017 compared to last year. (TURKSTAT) explained that the bulk of these sales were in the city of Istanbul, while the housing gap between the years 1026 and 2017 was 23,780.

Especially in 2017, the countries of origin were Sudi Arabia, Kuwait, Russia, Azerbaijan, Afghanistan, Great Britain, Germany. The real estate outlook indicates that housing sales in 2017 have reached record levels and that this increase will continue in 2018.